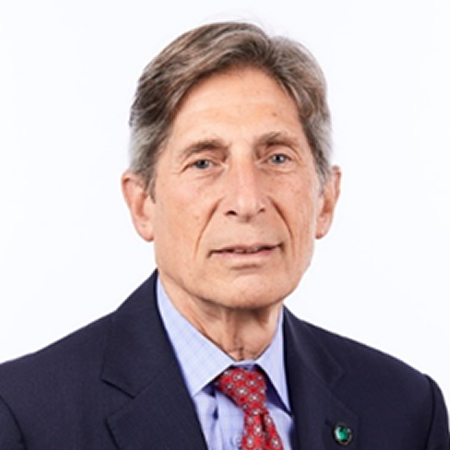 David is currently Professor of Public Health at the Boston University School of Public Health where he focuses on US and international health policy and issues relating to substance use disorders. His more than 40 year career spans the public, private, not for profit and academic health sectors. From 1975-1983, as Commissioner of Health and Hospitals for the City of Boston he was the city’s public health officer and CEO of the city’s public delivery system, including Boston City Hospital, 22 neighborhood health centers, and the emergency medical system. From 1984 to 1988 David was Vice President and then President of Health Data Institute, Inc, a company that pioneered the clinical analysis of medical claims data and developed managed care tools and techniques used throughout the country today. He has conducted, published research and led national community based demonstration projects in addiction prevention, treatment and policy. He has also led development of web/mobile based interventions to help individuals quit smoking, assess their risk for alcohol and drug related health problems, and reduce unhealthy drinking among veterans returning from combat.

Trained in political science (MIT, PhD 1970) he conducted some of the first research on the development of the professional campaign management industry in the US, The Election Men (Quadrangle Press, NY, 1973) He was the founder and Director of Join Together, a program of BUSPH to assist communities throughout the country develop leadership and effective strategies to address addiction and gun violence problems. He served as a member of the National Advisory Council for NIDA from 1999-2003. David was a Director of the Spaulding Rehabilitation Hospital from1984 to 2013 and Chaired its Board from 2006-2009. He co-founded and Chaired from 1989 to 1996 Community Medical Alliance, Inc. an HMO for people with catastrophic medical conditions. He was Chairman of Quitnet.com from 2000-2005 and has served as a Director of Stop Handgun Violence since 1995. In 2015 he helped found and serves as a Director of the Police Assisted Addiction Recovery Initiative. He is the current Board Chair of the Boston Foundation for Sight.