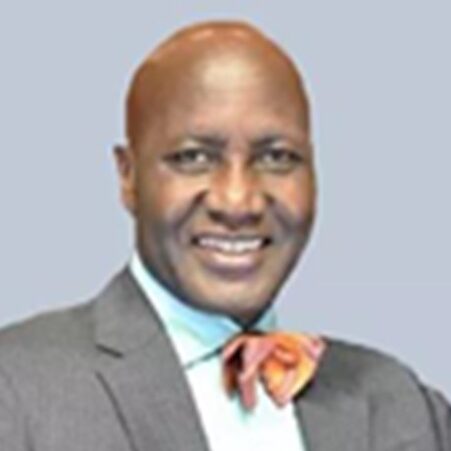 Dr. Ebi D. Okara is the founder and owner of Metis Psychological Associates, LLC., a private mental health group practice, which was established in 2009 and has locations in both Randolph and Medfield, MA. He has been a clinical psychologist for over 25 years. He completed his psychology internship at the Center for Multicultural Training in Psychology in the Department of Psychiatry at Boston University School of Medicine/Boston Medical Center (BMC). After his internship, he completed a Forensic Mental Health post-doctoral fellowship (part-time) at Massachusetts General Hospital/Harvard Medical School.

Dr. Okara was born and raised in Nigeria until he immigrated to the United States to study at Vanderbilt University in Nashville, Tennessee where he graduated with a BA in Biology. He subsequently received his master’s and doctorate degrees in Psychology from Tennessee State University in Nashville, TN. He worked at Dr. Solomon Carter Fuller Mental Health Center, a Department of Mental Health (DMH) facility, as Associate Center Director, where he provided oversight for the delivery of outpatient mental health services to DMH patients in the South End, Roxbury, Mattapan and Dorchester areas of Boston. Dr. Okara also worked as Director of Prison Mental Health in Bridgewater, MA where he was responsible for the delivery of mental health services to five facilities for incarcerated individuals. Also, he taught at Cambridge College Graduate School Department of Counseling Psychology for several years as an Adjunct Faculty, and a staff psychologist at Dorchester Counseling Center and at Taunton State Hospital where he conducted admission assessments and group therapy for the inpatients. He has been providing individual, couples, family and marital therapy at Metis Psychological Associates, LLC, as a Licensed Psychologist Provider since he founded the practice in 2009.

Dr. Okara has been a member of Trinity Episcopal Church Boston for over three decades where he has served on the Vestry and is currently an Usher. He is very active in his community and served on the Board of Directors of the South Shore Chamber of Commerce and currently serves on the Boards of Envision Bank Charitable Foundation and Beth Israel Deaconess Hospital-Milton. Dr. Okara is married and the father of an adult son. He and his wife live in Canton, MA.