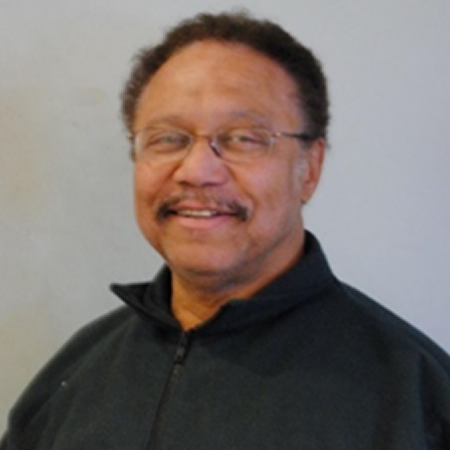 Guy O. Seymour, PhD, is an Afro Caribbean, forensic and public safety psychologist in Decatur, Georgia. A native of Guyana, he attended college at La Universidad Interamericana in San German, Puerto Rico and is bilingual (Spanish). He earned his MA and Ph.D. in Clinical, Counseling and Community Psychology at Boston University and was the first Black person to Chair the Massachusetts Board of Registration in Psychology. The founding director of the Minority Training Program at Boston City Hospital, now the Center for Multicultural Training in Psychology at Boston Medical Center and Boston University School of Medicine, he was appointed Director of Psychology for the City of Boston Department of Health and Hospitals. After a consultancy with the National Institute of Mental Health and the Federal Bureau of Investigations project to evaluate the Mariel Cuban Boatlift Refugees, he was appointed the first Chief/Commander of Psychological Services of the Atlanta Police Department. He is a life member both of the American Psychological Association and of the International Association of Chiefs of Police. He received the Harold Hildreth 2009 Award from APA for Advancing Psychology in Public Service. He has been a member of the National Organization of Black Law Enforcement Executives and of the Association of Black Psychologists and he served as Co-Director of the Crisis Response team for the Atlanta 1996 Centennial Olympic Games and as Transit Police Crisis Response Coordinator for the Boston 2004 Democratic National Convention. He left the City of Atlanta position to join a public safety consulting firm doing psychological evaluations and executive coaching and developing and implementing police training scenarios based on the work of his research laboratory funded by the US Army Research Office. In recent years he has been active in social justice work, challenging the use of cash bail for non-violent and misdemeanor offenses and toward the designation of marijuana possession as a ticketing offense.